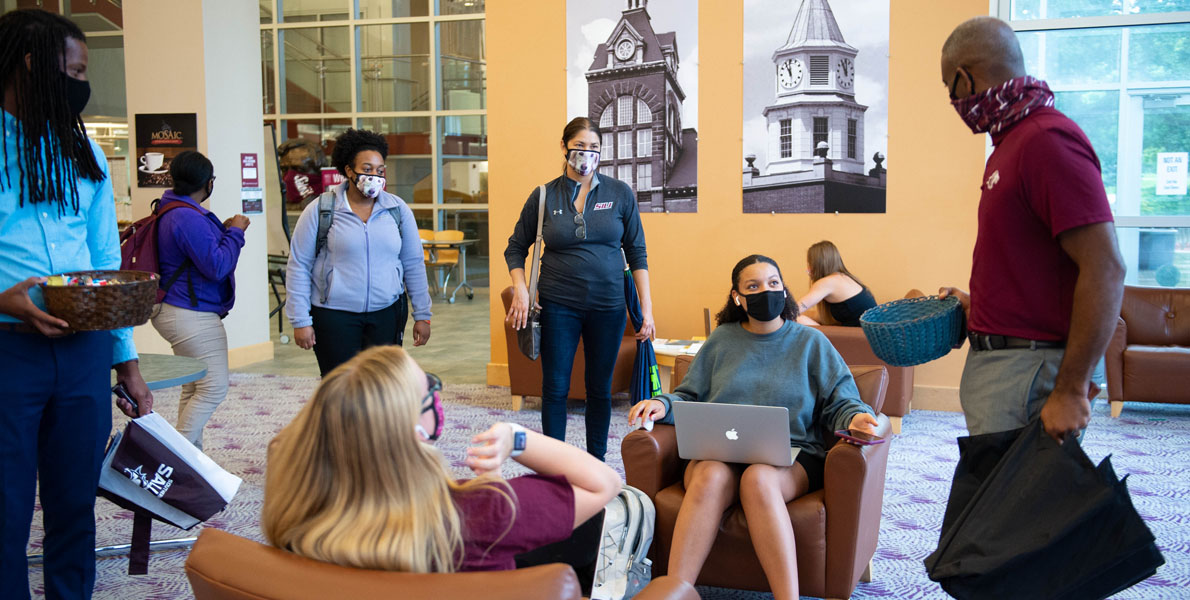 His appointment was approved May 29, 2020, by the university’s Board of Trustees following a recommendation by SIU System President Dan Mahony.

A native of New Jersey, Dr. Lane graduated from Hackensack High School and attended Odessa Junior College in West Texas on a basketball scholarship. He holds a B.A. in psychology from Langston University, M.A. in human relations from the University of Oklahoma, and Ed.D. in higher education administration from the University of Alabama.

Dr. Lane’s career in higher education is marked by a variety of successive leadership roles and professional achievements. A 25-year higher education administrator and faculty member, Lane has served as president of Texas Southern University, executive vice chancellor of academic and student affairs at Lone Star College System, president of Lone Star College-Montgomery, vice president for student affairs at Tyler Junior College, and dean of students at the University of Texas at Arlington

Dr. Lane has been recognized among the 2017 top minority professional leaders in Greater Houston, recipient of the 2015 Drum Major Award, 2014 Interfaith of The Woodlands Hometown Hero Honoree, and 2012 Pacesetter of the Year for the National Council for Marketing and Public Relations.

He is married to Loren Lane and has three children, Lauren, Chase and Lance.

STATE OF THE UNIVERSITY ADDRESS

Chancellor Lane shared updates from his first year at SIU.
His address included recognition of the 2021 Faculty and Staff Excellence Award winners.

You can submit your questions to the Office of the Chancellor.

Would you like a representative from the Chancellor's Office to attend or participate in your event?